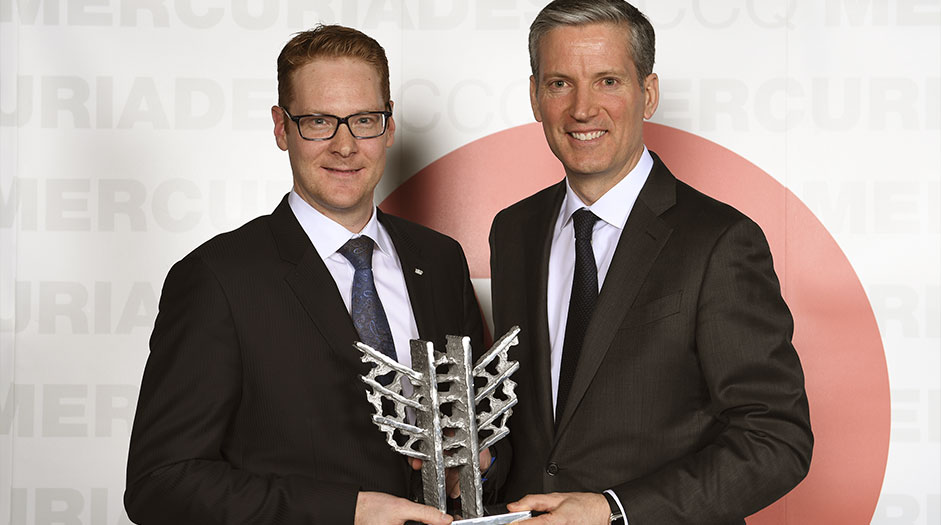 Montréal, April 20, 2018 – Last night, before more than 1,000 guests, La Coop fédérée's Agri-business Division won the Mercure award in the Web or Mobile Technology Development – Large Business category at the 38th edition of the prestigious Les Mercuriades competition. The Agri-business Division is extremely proud to have earned this prize for its AgConnexion platform, which consolidates all farm management tools dedicated to agricultural producers.

“La Coop fédérée has been serving agricultural cooperatives in Quebec since 1922 and constantly strives to innovate to better support farm families. To this end, the Agri-business Division has embarked on a digital shift and implemented the AgConnexion platform, which significantly increases the efficiency and profitability of producers and retailers,” says Sébastien Léveillée, Vice-President of La Coop fédérée.

This platform has yielded excellent results, including:

“These exceptional results are due to the work of a multidisciplinary team, an agile approach, the choice to use open and modern technologies and the constant and steadfast involvement of users. The implementation of precision agriculture, Big Data and the Internet of Things has properly positioned us to combine profitability and responsible agriculture,” says Saad Chafki, Vice-President, IT & Digital Solutions – Agri-business Division.

The Mercure award ceremony was held at the Palais des congrès de Montréal and featured 76 businesses and businesswomen as finalists. Last year, BMR Group, a subsidiary of La Coop fédérée, garnered the top honours, winning the coveted Large Company of the Year award, as well as the Mercure prize in the Productivity Growth category. Since 1981, the Fédération des chambres de commerce du Québec has organized the Les Mercuriades competition to recognize the exceptional achievements, visionary spirit and know-how of local businesses. The competition also shines a spotlight on inspirational winners and finalists who serve as models of success and innovation.

At the heart of La Coop fédérée’s mission and goals, the Agri-business Division leverages the expertise of its resources and the proximity of its retailers as the partner of choice for tomorrow’s producers across Canada. It benefits from the synergy of three key sectors – livestock production, crop production and grain marketing – and offers recognized expertise to poultry, pork, dairy, beef, horse and specialized  producers, as well as feed processing facilities that maintain the highest quality standards and that innovate constantly. It’s also the largest supplier of seeds, crop protection products and fertilizers in Quebec and Eastern Ontario and is Quebec’s grain marketing leader, with over 2 million metric tonnes commercialized annually. With a presence in most Canadian provinces, it employs close to 800 employees and reported $1.934 billion in sales in 2017. 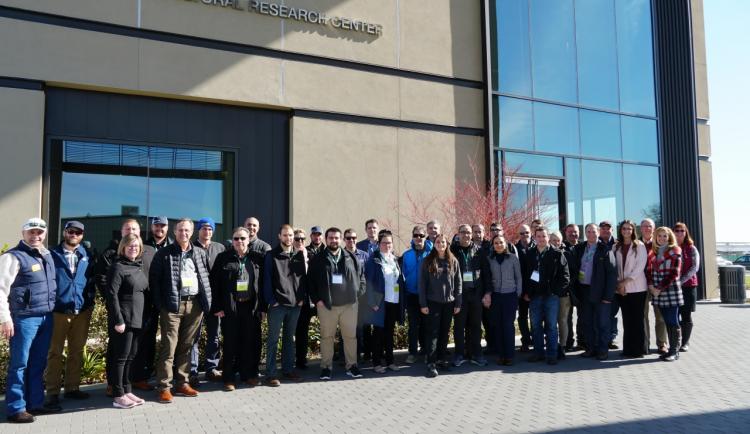 Farmers and partners from across the country met in the Silicon Valley earlier this month to discuss the future of our digital platform AgConnexion.

Portal and online confirmation for the grain sector 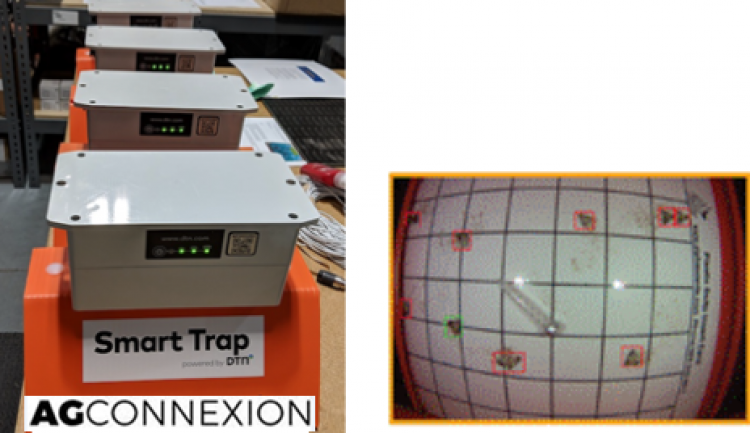 We are currently working on adapting and testing smart traps for insects. This technology uses the power of artificial intelligence to detect, recognize and quantify the insects present in the fields.
All news